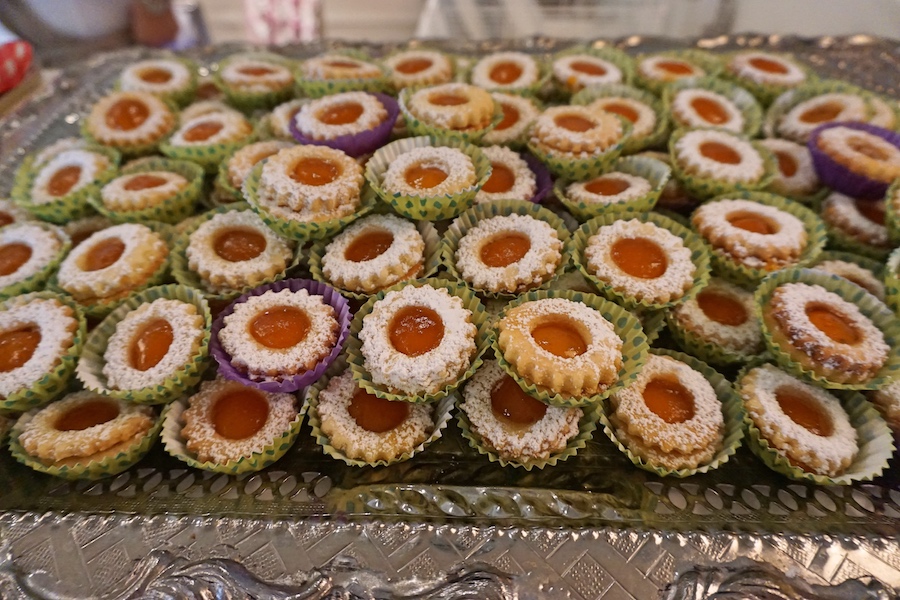 Today you are listening to oriental music in the Café Opitz. There are a lot of algerian sweets like Makroud, a paste of durum wheat semolina with dates or almond stuffing, Sablés a la Confiture, a butter biscuit or Feqqas an almond paste biscuit. A culinary delight for the sweet-toothed. For the lovers of savoury food, there are tasty filled puff pastries served with delicious Maroua Coffee. Either with or without milk. 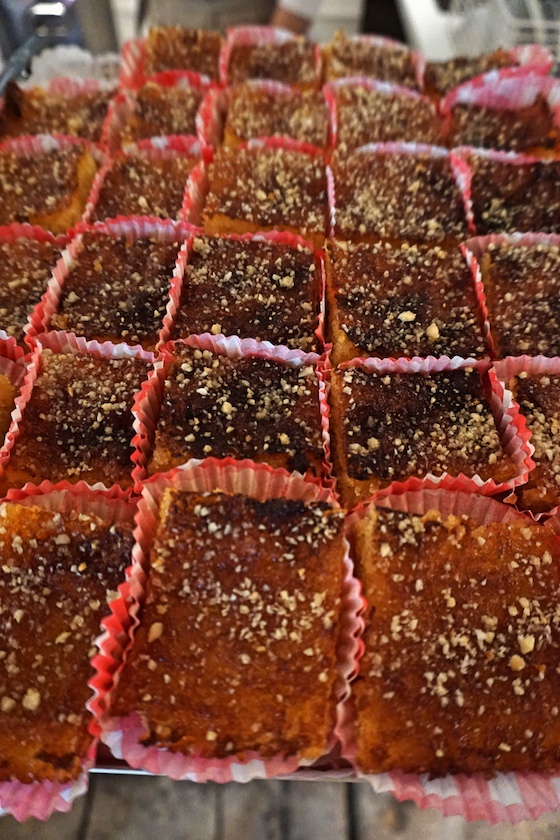 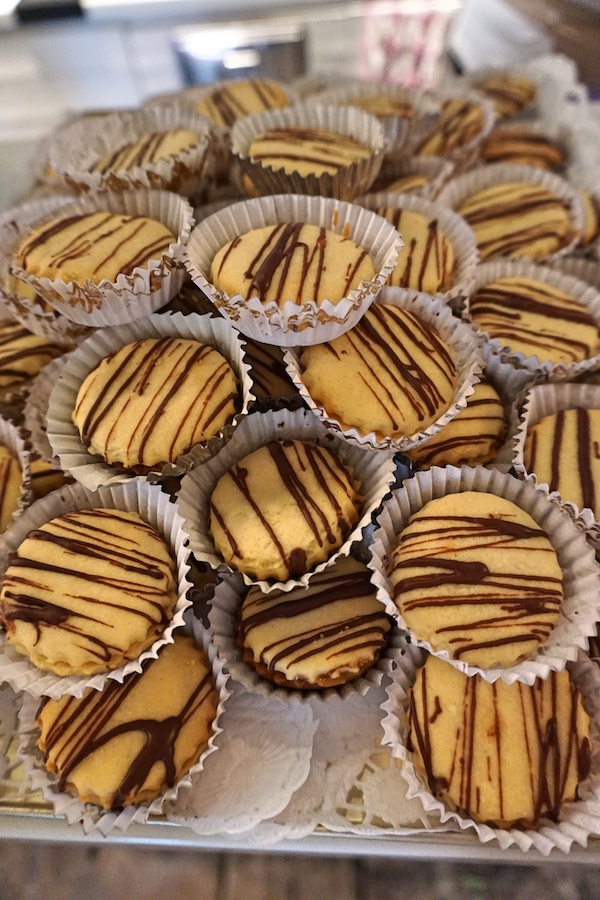 Maroua Coffee is an arabic coffee blend made of roasted coffee beans. The logo presents a woman with a headscarf. The picture of the logo is Maroua Kouidri, a muslim woman originates from Algeria, with her vision to turn her passion for coffee with her own self developed arabic coffee blend idea into reality and to promote more open-mindedness and tolerance at the same time – bringing together the Arabic and Western culture. Together with her best friend Jesko Barabas the idea was born, and the logo with her face designed. Their motto is – Pretty best coffee from pretty best friends. A great idea!

„Know yourself and in that instant know the other and see therefore Orient and Occident cannot be parted for evermore.“

You can buy the coffee online and it’s available in five Cafés and a wine hall in Frankfurt and the nearby environs. 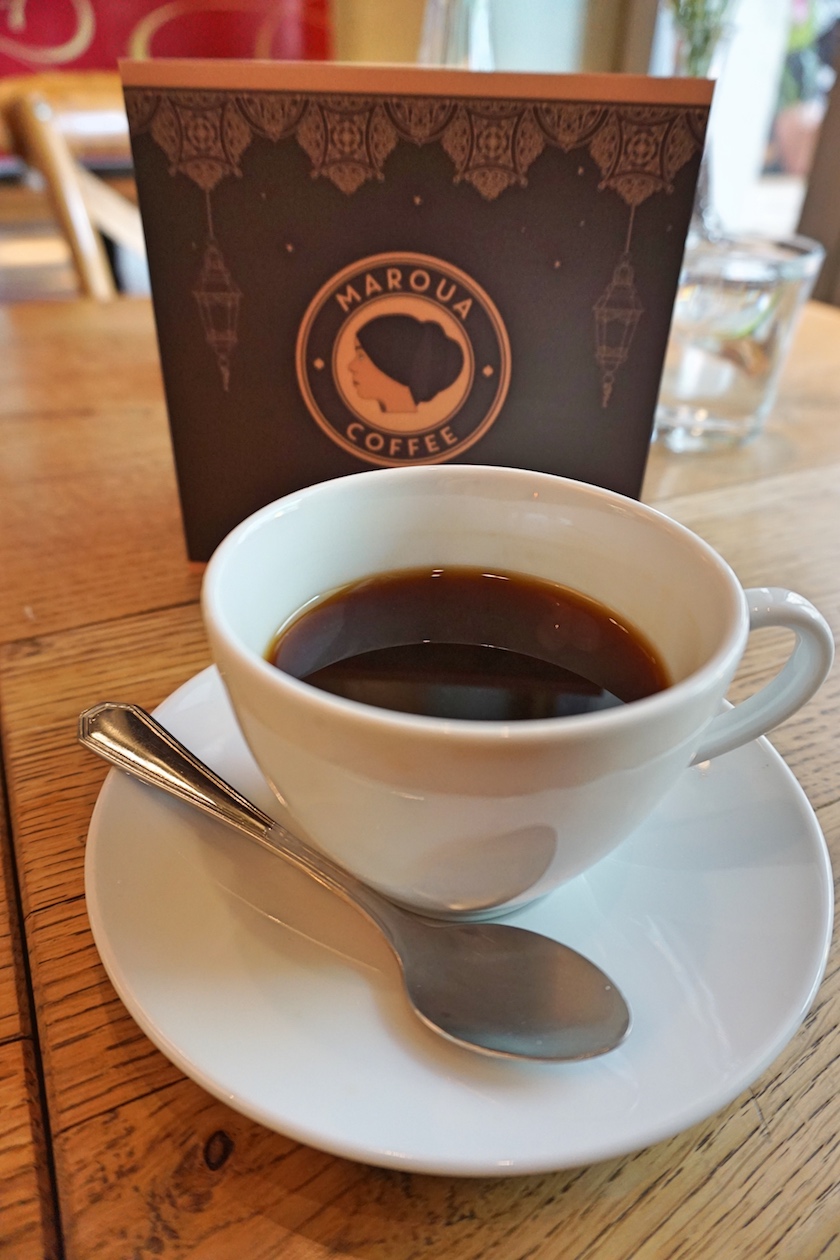 Maroua Coffee stands for common coffee pleasure with arabic cosiness and way of life. A fruity, tasty Post-Roast-Blend with a velvet rounded, sweet body of hazelnut and orange and a floral note of roses and bergamot. 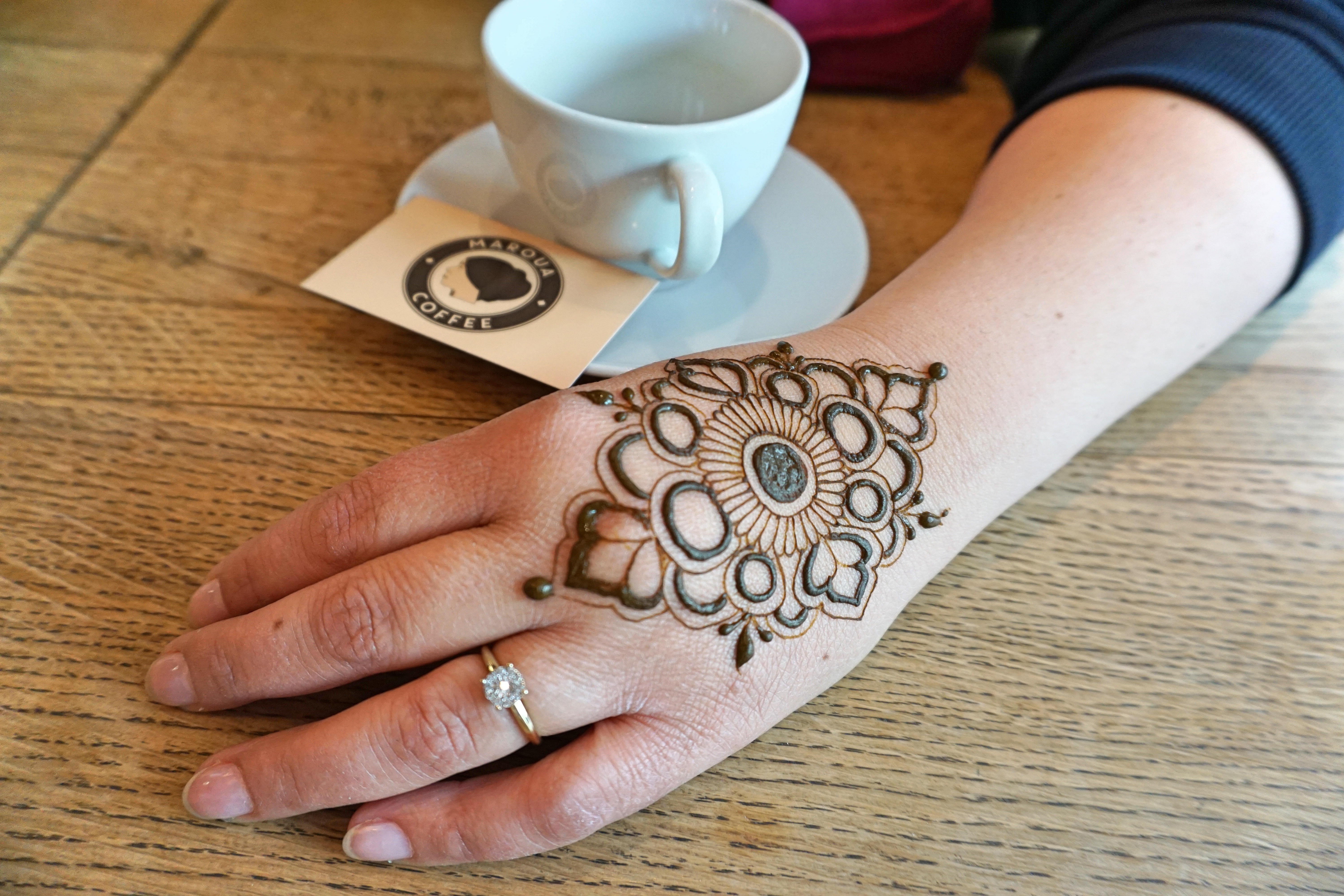 Henna Art of a guest by Bilge Yurttas.

"Everyone smiles in the same language." 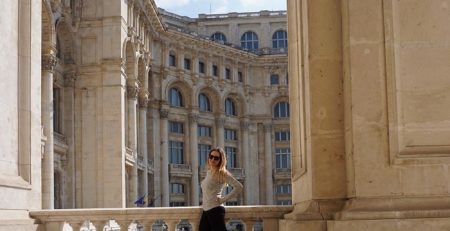 City trip Bucharest: A weekend in Paris of the East Beautiful old buildings from Jugendstil (art nouveau) to Bauhaus, sacral buildings from many epochs, besides buildings that survived the old […] 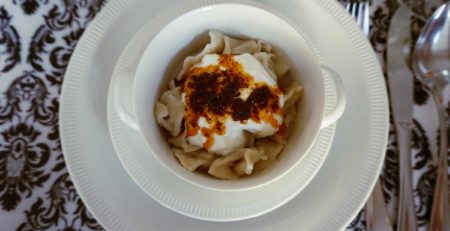 Dinner with friends – how Mantı came from Mongolia through Turkey to Frankfurt A friend of mine had wished for Mantı from our friend Arzu when he last visited Frankfurt. […] 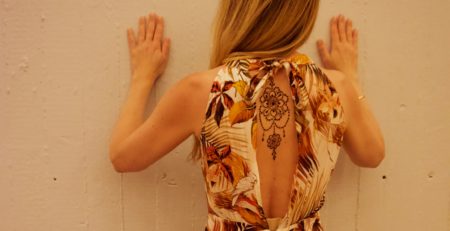 Turkish Henna Night: An Ottoman hen night It’s a bit like in 1001 Arabian nights. Strolling across a red carpet, past golden oriental columns, I walk up a stairway to […]

Intercultural World respects your privacy. To understand how my visitors use my website and to collect more valuable experiences for you, I might capture data about your use of my website (directly as well as through my partners). With your acceptance you agree with the use of these data. More information regarding my data policy you find in our privacy policy. OK Decline More information